April 14, 2020 - Northern Ontario communities are increasingly turning to international immigrants to fill labour gaps. However, in order to attract, integrate, and retain people, a lot of work must be done - especially at the community-level. 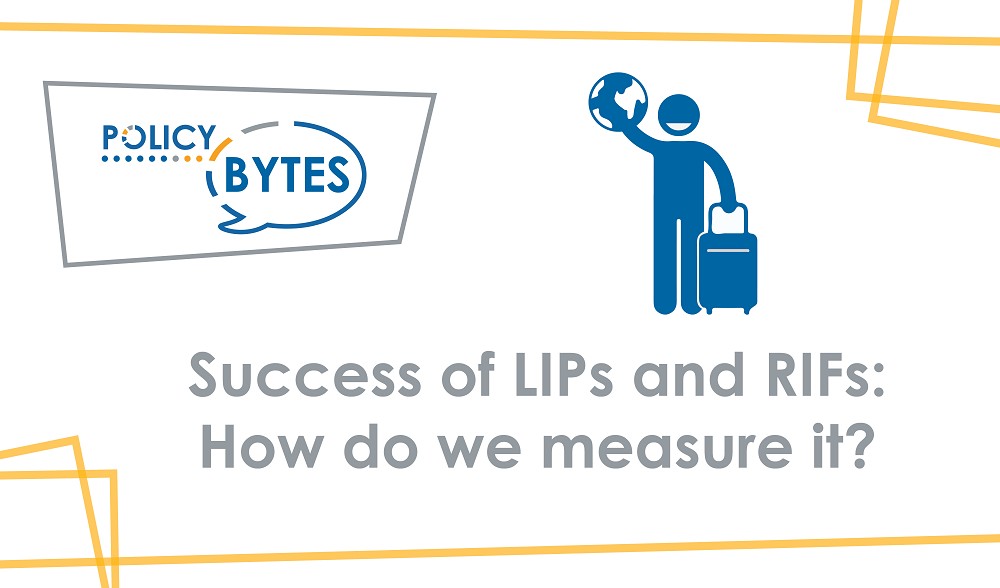 The provincial and federal governments acknowledged that involvement at the community-level is important. In 2005, the Canadian-Ontario Immigration Agreement (COIA) was signed between the provincial and federal governments. Amongst other things, the importance of involving municipalities in the integration of newcomers was recognized by this agreement. To address municipal-level priorities, the Municipal Immigration Committee (MIC) was created. The MIC found there was a need for new strategies and structures to address social issues and service gaps for newcomers. Subsequently, Local Immigration Partnerships were formed to fill these gaps.

Local Immigration Partnerships or LIPs are multi-sectoral partnerships that strengthen a community’s capacity to welcome, retain, and integrate immigrants. The coalitions they coordinate can include various partners such as: governments, employer associations, health organizations, ethno-cultural groups, and academic institutions. Similar councils of francophone organizations are led by Réseaux en immigration francophone (RIF). RIFs work in francophone-minority communities and place emphasis on attraction and retention of Francophone newcomers.

Both LIPs and RIFs are meant to enhance the coordination of services for newcomers. This means that LIPs/RIFs work to avoid duplication and pool resources to allow service providers to work towards a common goal. While LIPs/RIFs themselves do not work directly on attraction and retention activities, they coordinate community activities to enhance these efforts, such as holding working groups, conducting research, and developing and implementing actions plans.

Northern Ontario is home to five LIPs and one regional RIF. North Bay, Sudbury, Sault Ste. Marie, Timmins, and Northwestern Ontario all have LIPs, each with different initiatives and strategies.

LIPs/RIFs also support the development of comprehensive and innovative strategies to ease the newcomer’s transition into the community. LIPs in particular create these strategies by doing community-based research with local community actors and immigrants. A number of LIP and RIF-related research projects have taken place in Northern Ontario.

For example, the RIF participated in a recent Northern Policy Institute report that indicated how many French-speaking immigrants Greater Sudbury would need to attract to maintain the current proportion of Francophones in the city.

The Sudbury LIP has engaged in local research, including creating a strategy that was aimed at expanding language services, employment awareness and job opportunities, affordable housing, education, amongst other priorities.

The North Bay LIP has also completed community-based research. The “Positive Spaces” research project surveyed 140 people who self-identified as a member of the 2SLGBTQ+ community and assessed barriers to accessing community services.

While all LIPs/RIFs in Northern Ontario are actively pursuing important initiatives and research, it is important to measure and capture these various efforts. Performance management matters because it allows those in the public and non-for-profit sectors to create an organization that is better equipped to efficiently, economically, and effectively deliver on what was set to be achieved. However, this is not to say that the only valuable metrics in the public and non-profit spheres are purely financial – although “non-profits [do] lack the simple elegance of a financial measure” that are used by for-profit organizations to assess their performance (Kaplan 2001, 343).[i]  As such, in evaluating non-profits and public institutions, there needs to be recognition of how effective they are at meeting a need in society.

LIPs/RIFs all are required to collect and report information to Immigration, Refugees and Citizenship Canada (IRCC). However, presently, most reporting only calls for outputs or “how much” was done (eg. number of partnership events). Yet, at several meetings, IRCC has indicated the growing need to report outcomes. A shift in focus to outcomes would place greater emphasis on if a desired outcome was achieved. This method of evaluation, called Results-Based Accountability, has several advantages. It allows for work to be more effective, incites better decision-making, and offers an opportunity to embed a process of continuous improvement for LIPs/RIFs.

The Calgary, AB LIP received financial support from IRCC to work at a regional-level with LIPs in the Prairies and Northern Territories (PNT). Their goal was to create and implement a regional performance measurement framework for LIPs. In collaboration, all LIPs agreed on what census data they would report, and what measures they would use to monitor outcomes all LIPs are achieving in consistent ways. The framework was developed in 2017 and uses a Results-Based Accountability approach. Since July 2018, the performance measurement framework has been available to LIPs in the PNT region for use, though IRCC has not made it mandatory to utilize.

To further aid with performance metrics, the Calgary LIP has scaled-up their regional data dashboard to include customized census data for LIPs across the country. Launched in February 2020, the nation-wide tool allows for LIPs to easily access census data for their custom LIP geographic region. 2006 and 2016 census data is reported in this tool and includes variables such as country of birth, education, labour force activity, housing, and income, among others. The tool also allows the user to filter information by immigrant, recent immigrant, and non-permanent resident.

The development of this data dashboard could aid in the evidence-based and data-gathering process for projects by LIPs/RIFs, which ultimately could contribute to better immigration attraction, settlement, and retention outcomes. But, as the goal of a LIP/RIF is to be community-based and create locally relevant strategies, caution should be taken when evaluating all LIPs/RIFs in a way that is inflexible to local conditions and priorities.

Yet, a collaborative performance evaluation has many advantages. It reduces staff and financial resources required for performance measurement, provides consistency for comparison, and supplies knowledge about the outcomes of LIPs/RIFs. The regional performance metrics created for LIPs in the Prairies and Northern Territories poses an interesting example of how LIPs within a region can agree to be measured on their own indicators of success.

Perhaps the same could happen in Northern Ontario?