January 14, 2019 - In 2016, the Canadian Radio-television and Telecommunications Commission (CRTC) declared that broadband internet [i] is a basic service that should be accessible to citizens no matter where they live. For Northern Ontario communities it’s those last five words that are key – no matter where they live. Unfortunately, there are still unserved/underserved populations that can be found near towns such as Hearst, Sault Ste. Marie, Cochrane, Sioux Lookout, and Kenora (Fig. 1 & 1.2). 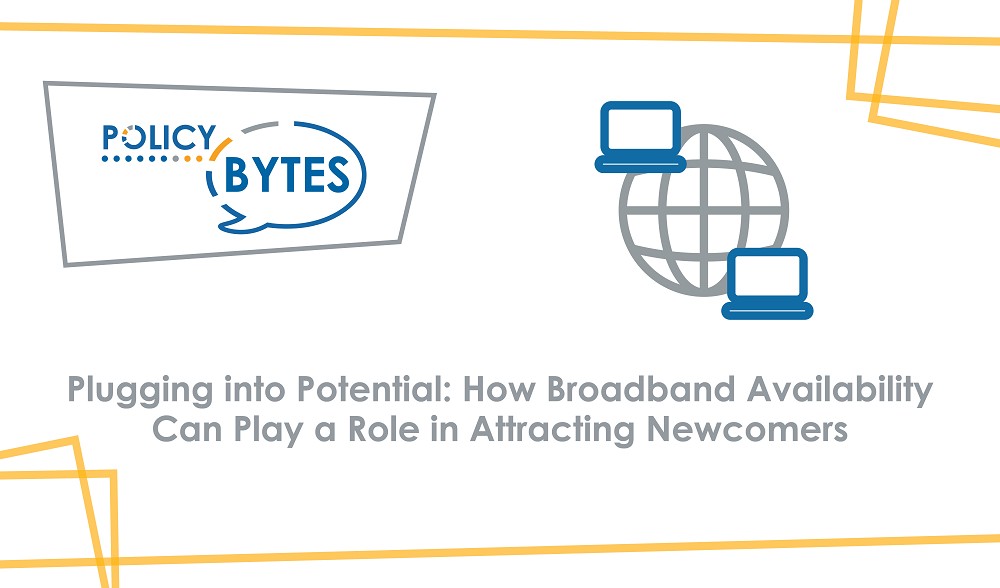 Source: State of the North 2017 presentation (originally pulled from CRTC 2014) 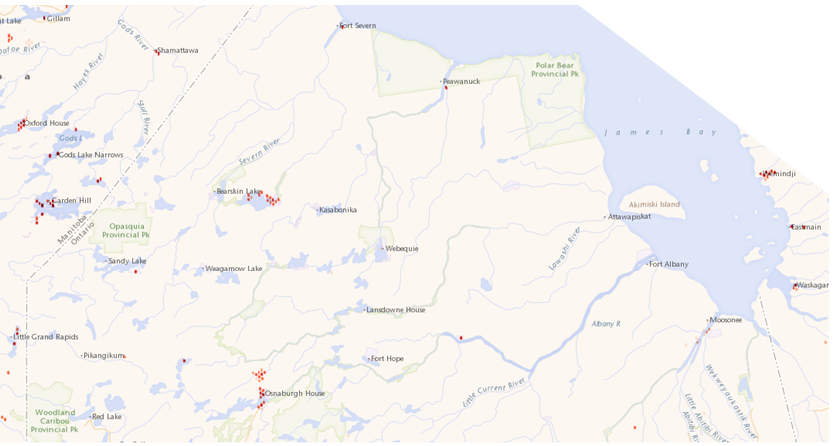 Source: State of the North 2017 presentation (originally pulled from CRTC 2014)

In the FedNor consultations for The Prosperity and Growth Strategy for Northern Ontario document, community members frequently stated that access to broadband internet would “enable more Northern Ontarians to access basic services such as education, training and health, without having to leave their communities and would prevent the feeling of isolation from the region and rest of the world.” However, one aspect is missing from this conversation: newcomers. Northern Policy Institute is working on developing a Northern Newcomer Strategy and in order to successfully carry out this Strategy and welcome newcomers, small northern communities need to be able to access broadband internet.

Of course, it’s not that simple. In Northern Ontario, growing and sustaining broadband access to communities is challenging due to barriers such as cost, geography, existing infrastructure, and local resources. Furthermore, it is hard to justify investment for broadband infrastructure without a large customer base. To add to this point, while the Federation of Northern Ontario Municipalities (FONOM) found 40 promising broadband investment projects across communities in Northern Ontario, broadband providers expressed that these operations were unsustainable because the small number of customers do not support returns.

However, these issues are not impossible feats. Given the cross-sectoral nature of the issue, partnerships between government, local communities, and public and private telecommunications organizations are necessary. Additionally, small towns in Northern Ontario can pay heed to successes from elsewhere such as High River, Alberta. A town of 13,240, High River decided to take the information technology structure of their municipality into their own hands by voting in favour of building their own fibre optic network to connect businesses to the rest of the province and world. It will offer speeds of one gigabit which is approximately 100 times faster than what is available. The project will cost the town $685,720 over the next five years and aims to offer services in early 2019.

Another great example is the town of Morden, located in Southern Manitoba. As of May 2018, Morden declared high speed internet a basic service and is working on increasing coverage to their residents. Residents will be required to pay a $400 installation fee and tax dollars will cover the remainder of the monthly bills. Mayor Ken Weibe estimates that the project will cost the town $350,000 to install the technology. In addition to this initiative, Morden also happens to be a successful example of attracting newcomers to small communities.

Why the Availability of Broadband Internet Matters When Welcoming Newcomers

The internet has undoubtedly become an integral part of society, growing rapidly and providing the world with an information revolution. It has increased communication between countries and cultures as it is a key factor in driving globalization. Also, the internet has changed education, as many students turn to the web for their research and take learning to the virtual world through online courses. It has also impacted businesses, modifying styles of communication, collaboration, marketing, research, and advertising.

Attracting international and domestic migrants may be difficult without appropriate internet service. For instance, in a community without a physical settlement service office, having reliable internet is key for providing services such as online language classes. Such an option is available in Northwestern Ontario through the Thunder Bay Multicultural Association, which has the ability to serve around 300 clients across Northern Ontario through remote assessments online. Prior to this ability, some clients had to wait up to a year just to have their language skills assessed (reading, writing, and speaking). Now through these services, individuals have the opportunity to interact more freely within their community and strengthen their networks.

Another role broadband internet can play in the attraction process is encouraging business opportunities. For instance, having broadband internet can give companies more flexibility, allowing people to work from home thereby mitigating the need to leave certain communities to find work. Also, the availability of reliable and quality internet has been identified as supporting community development through the facilitation of information and community building and is a key a feature of attracting and retaining younger residents. Finally, a newcomer, regardless of being a secondary or international migrant, will most likely rely on the internet to connect with family and friends from their original destination.

Regardless of welcoming newcomers, addressing the issue of unreliable internet to the unserved or underserved populations in Northern Ontario, and implementing solutions like the communities in Manitoba and Alberta, needs serious, continued effort. While the CRTC has access and speed targets alongside 2016 federal government funding, only 70 per cent of Northern Ontario has access to 5 Mbps service.[i] This indicates that there is work to be done in closing the digital divide and connecting Northern Ontario’s rural, remote, and small communities. While many people may argue that such a project would raise taxes, there are examples in Canada where taxes did not need to be raised to pay for broadband infrastructure. Doing so would make smaller communities more accessible to services such as education and health care and would decrease feelings of seclusion and isolation.

Christina Zefi was a Research Analyst with Northern Policy Institute.

[i] 5Mbps is the benchmarked high-speed internet for downloading.

[ii] Refers to high speed internet that is always on and is faster than the tradition dial up. Broadband includes the following transmission technologies: Digital Subscriber Line (DSL), Cable Modem, Fiber, Wireless, Satellite, and Broadband over Powerlines (BPL).

[iii]5Mbps is the benchmarked high-speed internet for downloading.