December 18, 2017 - Northern Ontario is currently home to ten post-secondary institutions – 4 universities and 6 colleges – that provide a range of innovative programs to students across the North, and from other communities in Canada and abroad. But beyond Northern Ontario, much has been done to develop institutions that service communities in northern and remote settings. This blog is a part of a series entitled A Northern Education, the content of which has been adapted from a recently released NPI paper, “A University for Timmins? Possibilities and Realities”. Each week we profile institutions in Canada’s northern regions, or in other northern communities around that globe, that might provide some lessons for Northern Ontario when it comes to delivering postsecondary education in northern regions.

This week we focus on USA’s Northern Institutions: University of Alaska-Fairbanks and Alaska Pacific University. 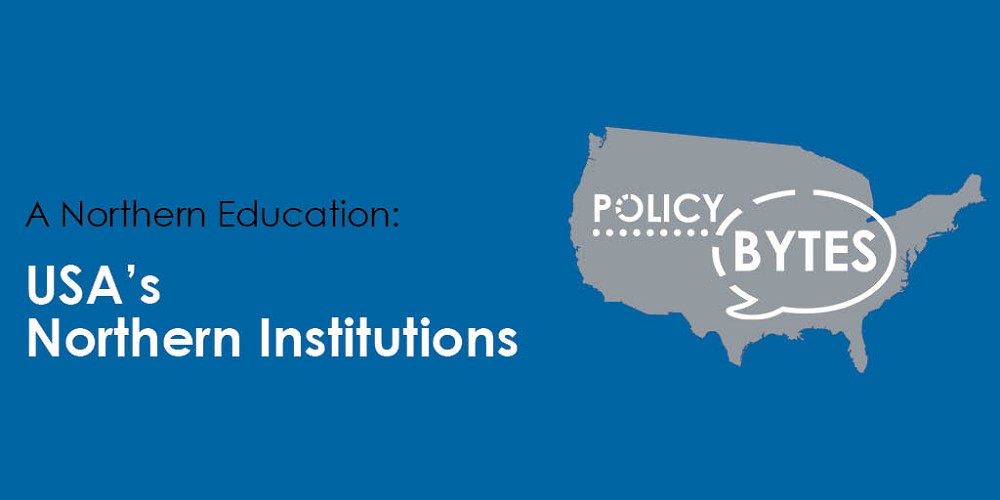 The United States has a long-standing tradition of establishing land-grant public universities in newly settled areas. The University of Alaska was formally established in 1917 in the small and isolated mining town of Fairbanks, located in the centre of the then Alaska Territory, and opened for classes in 1922. The federal government provided the initial resources for the new intuition, primarily in the form of a grant of land, which was to be sold to pay for the establishment of the university. The institution started operations as the Alaska Agricultural College and School of Mines, changing its name to the University of Alaska eighteen years later. The university continued to expand, focusing largely on natural resources, geophysical sciences, and professional training targeted at the Alaska work environment. The university maintained an active research program, benefiting from substantial funding from the US government and strong territorial support, and made major and sustained contributions to the territory’s development. The federal government’s interest continued even after Alaska was granted statehood in 1959, in significant measure because of Alaska’s prominent role as a northern outpost during the Cold War and as a staging area during the Vietnam War. 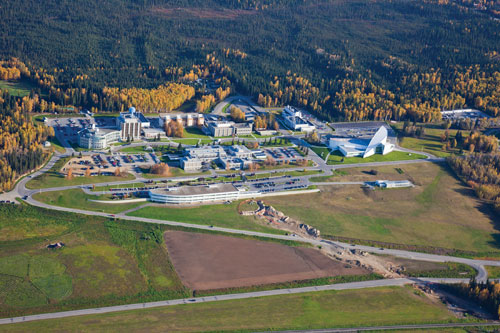 University systems across the North are almost exclusively publicly funded, primarily because the circumpolar countries favour such institutions and, in the case of Alaska, because of the small population. Alaska Pacific University (initially Alaska Methodist University) was established in Anchorage, the largest city in the state, in 1959. The university, which has fewer than 750 students, shifted to a more secular approach to post-secondary education in the 1970s, largely in an attempt to broaden its recruiting base. The university operates in the classic model of the US liberal arts college, offering an alternative educational pathway, albeit with tuition fees of more than $20,000 per year. Small, private institutions are commonplace across the United States, but they have not taken firm root in Alaska. Sheldon Jackson College, founded in 1878 and located in the isolated community of Sitka, closed in 2007 due to low enrolment and the attending financial challenges. 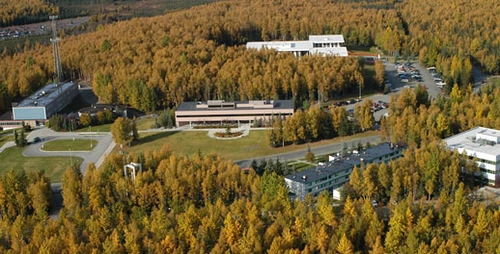