January 18, 2021 - On August 28, 2020, an economic flare was shot in the air signalling a new commercial path for economic development for reserves across Canada. The flare that was shot was opening the first Costco on First Nation lands in Canada on Tsuut’ina First Nation. 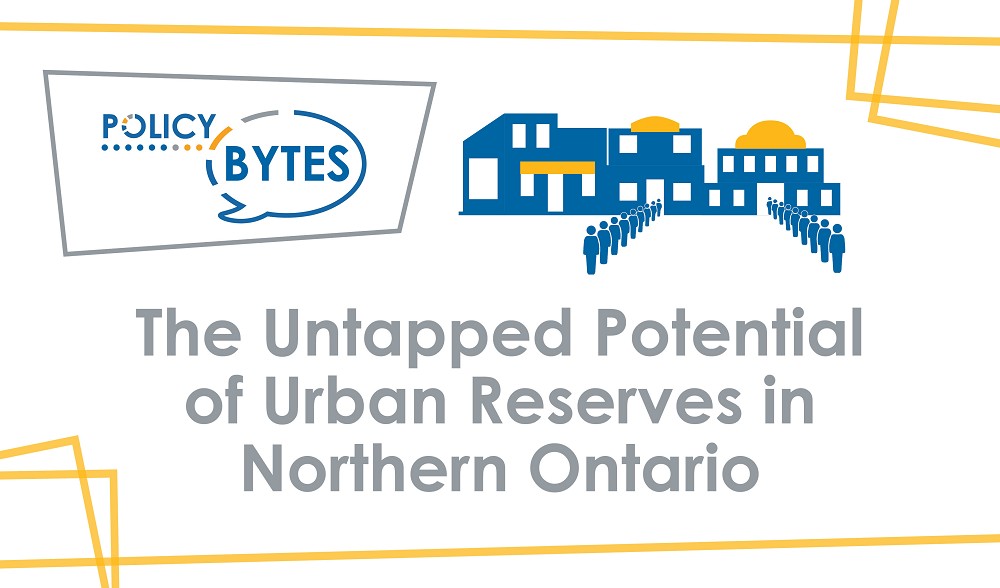 The Costco consists of 68 of 88 positions being filled by Tsuut’ina members and is Tsuut’ina’s first step of a larger $4.5 billion, 500- hectare business complex. Tsuut’ina Nation’s lands are adjacent to southwestern Calgary in what is known as an urban reserve.

There are several key economic benefits of urban reserve developments. First, businesses on reserve are income-generating for employees and are a tax basis for the First Nations.  Second, urban reserves provide a reciprocal relationship to the First Nation and the municipality. Investments and economic growth made in the urban reserves provide new revenue and development for the city. For example, the Government of Alberta invested in expanding southwest Calgary to enable the Tsuut’ina’s business complex. Third, urban reserves best utilize reserve taxation. Section 87 of the Indian Act allows tax exemptions on income earned by First Nation individuals on reserve land. Furthermore, products purchased and sold on reserve do not have provincial and federal sale taxes attached. These tax benefits can aid First Nation businesses to be competitive with existing companies in municipalities.  These benefits also assist urban reserves in drawing in high quality First Nation talent and increase employment opportunities for community members in a way that cities alone can’t. As First Nations often do not have enough homes on reserve to accommodate all of their members, the nearby municipalities benefit from an influx of First Nation talent.

There are considerable social benefits that stem from the economic development of urban reserves as well. The exchange of urban reserves hiring non-Indigenous staff and hosting non-Indigenous businesses creates a cross-cultural service to both participating sides. This act can help to destigmatize negative perceptions to develop complimentary views of the other through a shared economy. As half of First Nations individuals live off-reserve, urban reserves provide a safe cultural space in the city for urban Indigenous peoples. The cultural space creates diversity in municipalities that allow for more significant social interaction, innovation and growth for non-Indigenous and Indigenous parties . 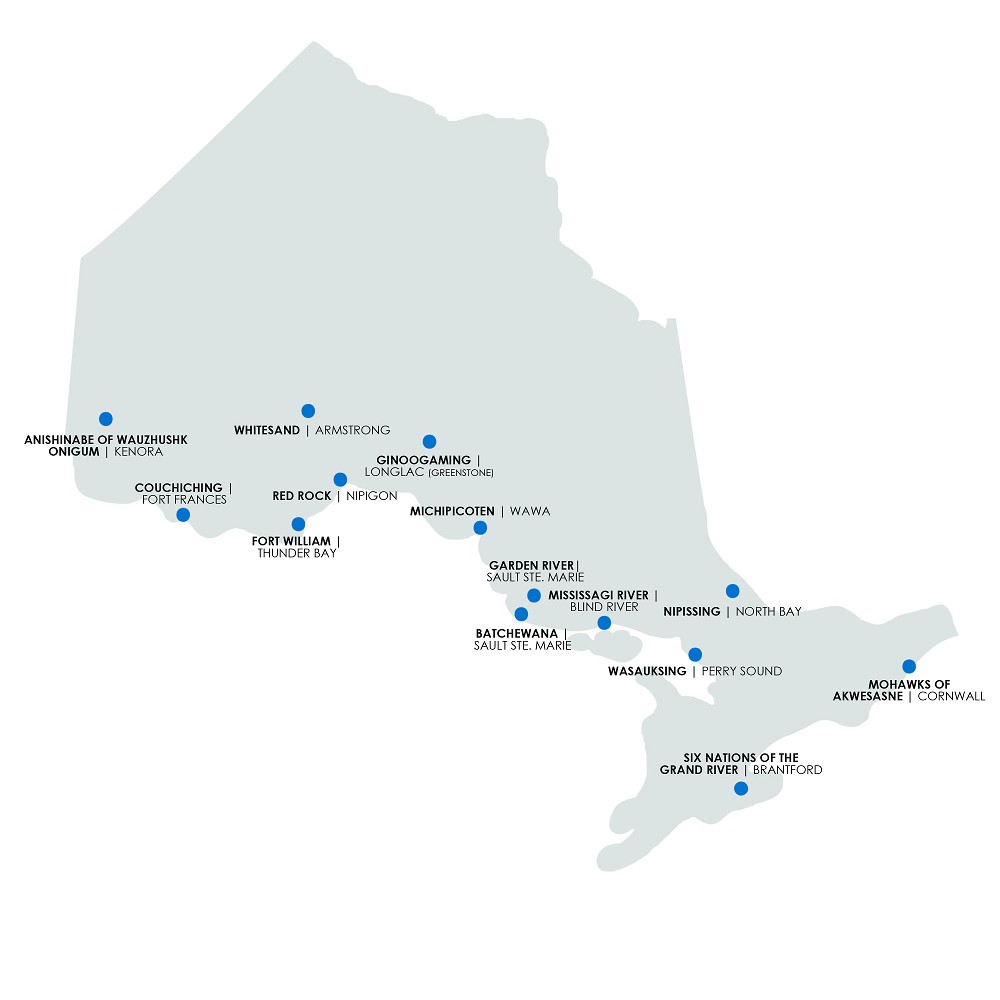 James Barsby is the Legal Counsel for the Government of Nunavut and past NPI Experience North Summer Placement.