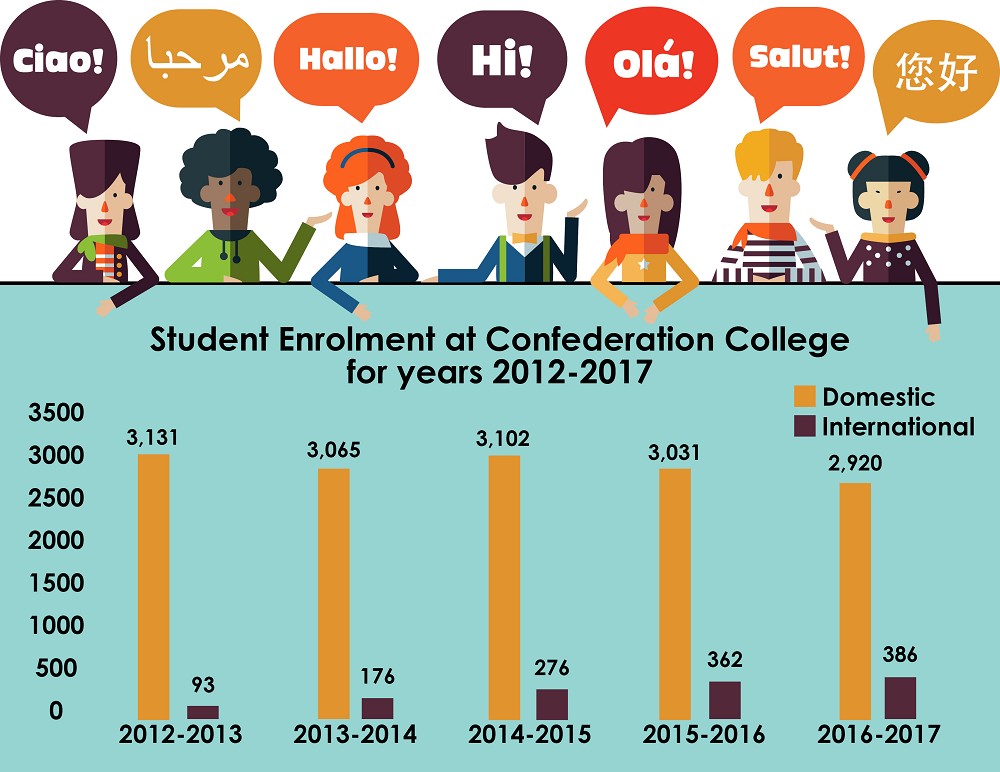 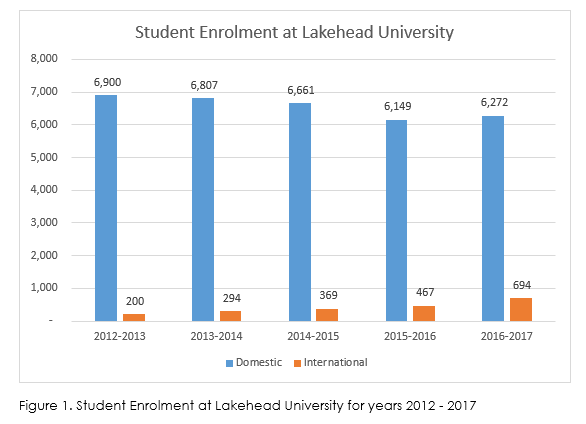 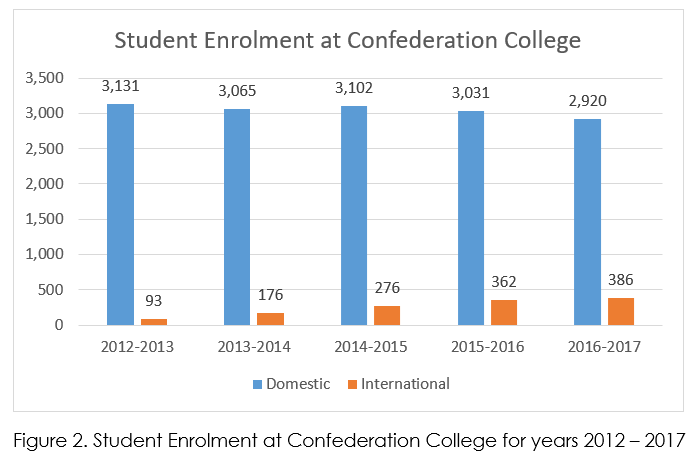 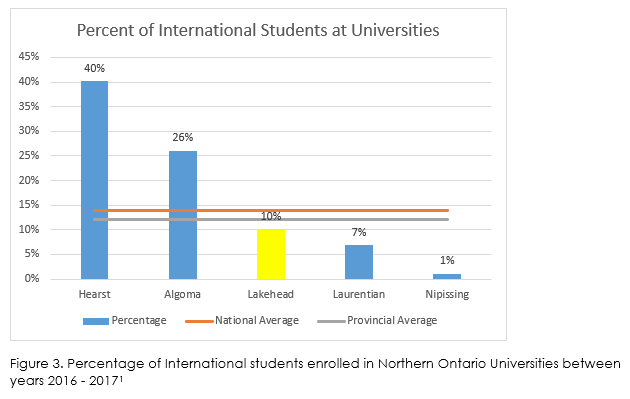 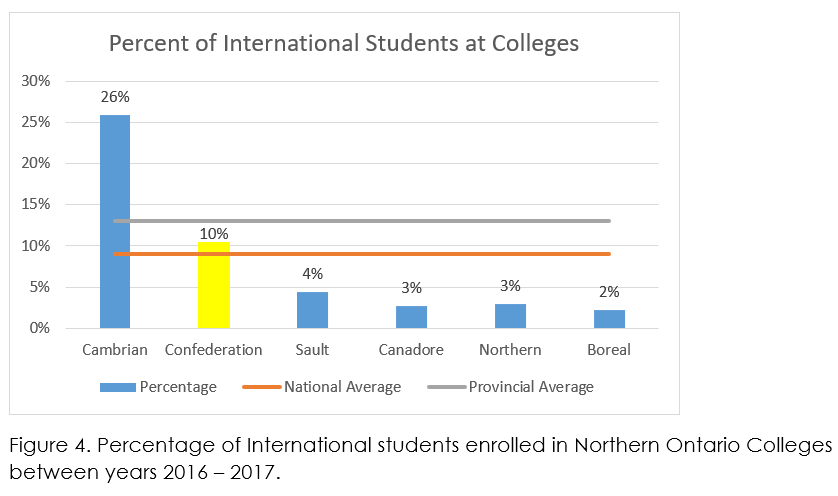 International Students by Country of Origin

[1] The numbers of international students at certain colleges are likely inflated. Many colleges have secondary campuses for international students that are not located in Northern Ontario. Therefore, it is likely that many of these enrolments are not at Northern Ontario campuses. This is not the case for the universities, however. Northern universities do not have as many satellite campuses.