December 4, 2017 - Northern Ontario is currently home to ten post-secondary institutions – 4 universities and 6 colleges – that provide a range of innovative programs to students across the North, and from other communities in Canada and abroad. But beyond Northern Ontario, much has been done to develop institutions that service communities in northern and remote settings. This blog is a part of a series entitled A Northern Education, the content of which has been adapted from a recently released NPI paper, “A University for Timmins? Possibilities and Realities”. Each week we profile institutions in Canada’s northern regions, or in other northern communities around that globe, that might provide some lessons for Northern Ontario when it comes to delivering post-secondary education in northern regions. 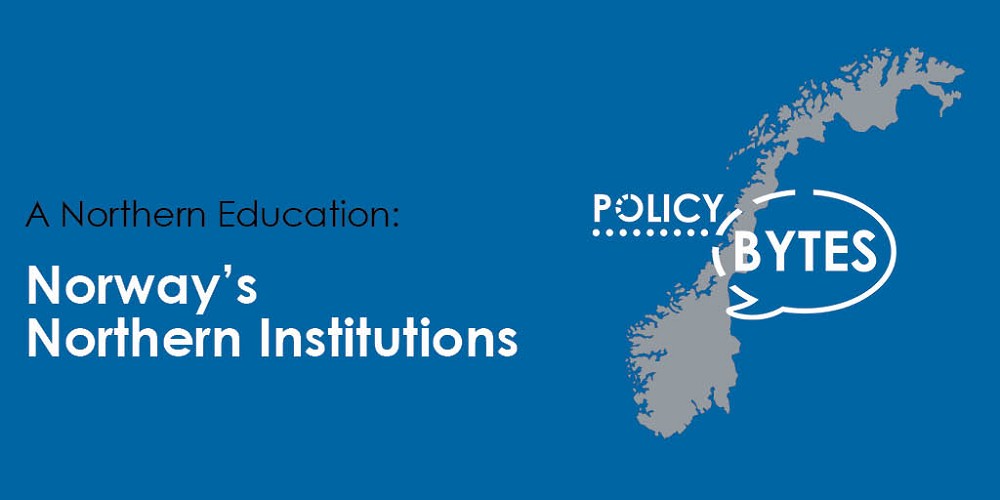 The University of Tromsø-The Arctic University of Norway is one of the top-ranked institutions in the circumpolar world. It was established in 1968, and opened for classes four years later. The controversial decision of the Norwegian government to base the country’s second medicine school in Tromsø, hundreds of miles north of the major population centres, gave the institution instant credibility. More important, the medical school has attracted hundreds of southern students to the campus over the years, with many staying after graduation to provide professional services for the previously ill-served northland.

The Norwegian government has made major post-secondary investments across the Far North, even though the region has a comparatively small and widely dispersed population. Over the past decade, the government decided to centralize northern institutions under the control of the University of Tromsø. In short order, the university merged with Tromsø University College, Finnmark University College, Narvik University College, and Harstad University College. It has significant research centres across the North and maintains an impressive Arctic marine research program. The University of Tromsø built its academic programs on the strengths and needs of the region, with leading research and teaching programs in polar science, oil and gas science, Sámi and Indigenous studies, and the preparation of professionals for Arctic work. The main campus of the university has contributed substantially to the development of Tromsø and Troms County, one of the most prosperous and compelling areas in the Arctic. Its first-rate research programs attract large amounts of funding. The city, which now calls itself “the capital of the Arctic,” and the university host the annual Arctic Frontiers conference, which hosts over 1,000 of the world’s leading scientists, researchers, and government officials. 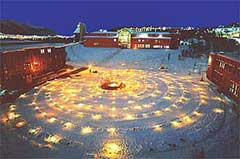 Northern post-secondary educational opportunities expanded greatly in the 1960s through the 1980s by a combination of new universities, community colleges, and trade schools. Over the past decade, there has been considerable consolidation in the search for administrative efficiencies and the attempt, in many jurisdictions, to facilitate connections between adult basic education, trades, core university programs, and professional training. The result has been considerable reorganization of institutions, often resulting in considerable political debate. In Norway, there was some support for bringing all northern institutions under the supervision of the University of Tromsø, a proposition that was not greeted with enthusiasm by the University of Nordland. 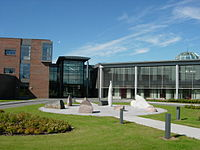 The education and training of Indigenous peoples has emerged as a top government and northern priority. Advanced education has been seen, appropriately, as a key element in the effort to improve the socio-economic conditions of northern Indigenous communities. Although Norwegian post-secondary institutions have made substantial commitments to Indigenous education, the development of an Indigenous institution has been particularly important for the Sámi people. The opening of the Sámi University of Applied Science in Kautokeino in 1989 was an event of great political and cultural significance, providing the Sámi with educational independence and a post-secondary foundation for their cultural renaissance.

Sámi University College does not operate under anything approaching North American educational funding models. The government and the Sámi people support the institution strongly, and do not judge the campus by the same metrics as most other post-secondary institutions. The campus has fewer than 200 students but more than 50 faculty and staff. It puts a high priority on preserving and promoting the Sámi language. The University College also offers selected professional programs, including teacher training, and conducts research on Sámi issues. 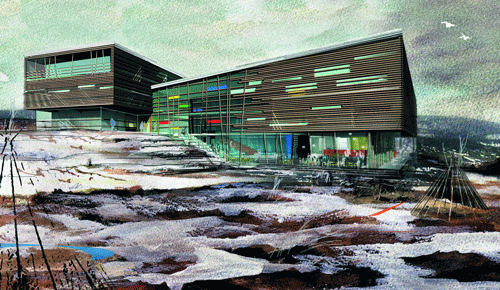