September 22, 2020 - Ontario’s northern and western regions need immigration. Since 1976, seven out of 11 districts in Ontario’s western, northern, and central regions have faced a decline in population; all are experiencing a population shift. Demographically, the population is aging and youth are out-migrating in search of education and employment opportunities elsewhere. Thus, labour market shortages have, and will continue to, arise. Attracting and retaining immigrants is a crucial step in ensuring current levels of quality of life remain, despite demographic factors working against our favour. 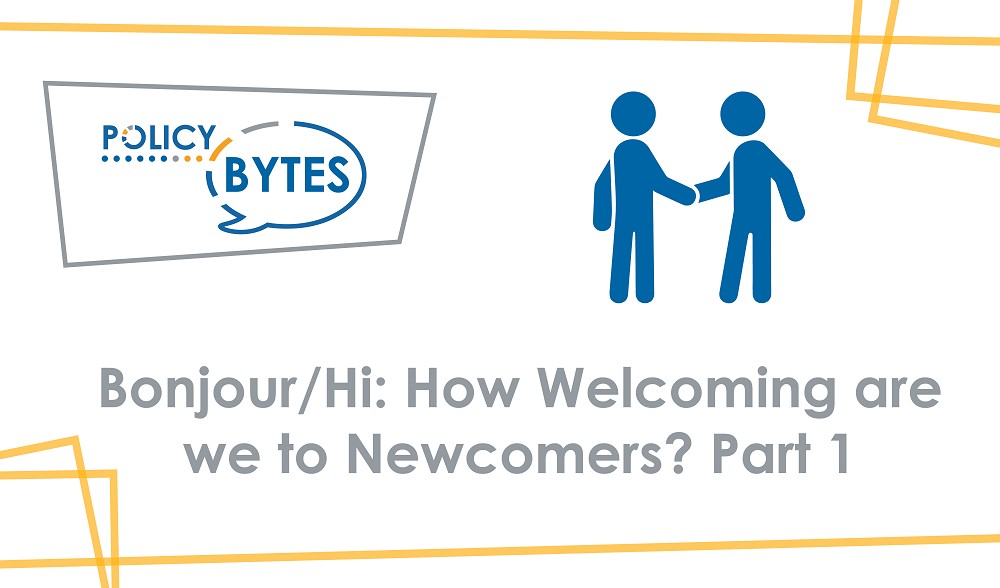 Communities in Ontario’s northern, western, and central regions must deploy a “Welcoming Communities” strategy, whereas communities have agency and engage in actions that facilitate the integration of newcomers. Welcoming policy refocuses the efforts to integrate newcomers onto the host society, taking the burden partially off newcomers.

Municipalities and employers must take attraction and retention strategies into their own hands if they hope to attract migrants that typically locate in larger, more urban centres, such as Toronto, Montreal, and Vancouver. The rural and northern communities that need immigrants the most are receiving the least – why is that?

What is a Welcoming Community?

Immigration literature[i] and conversations with newcomers identify a few common indicators of a Welcoming Community, including suitable, affordable, and available housing, meaningful employment opportunities, and potential for social integration. This article will focus on housing and employment indicators; the follow-up article will discuss social integration and settlement services.

The Canada Mortgage and Housing Corporation (CMHC) defines “affordable housing” as costing less than 30 percent of before-tax household income. In eight out of 11 Northern Ontario districts, immigrants are more likely to spend over 30 percent of their household income on shelter costs, compared to the host population. The presence of significant portions of the population not having affordable housing points to the possibility that there is not enough housing available.[ii] 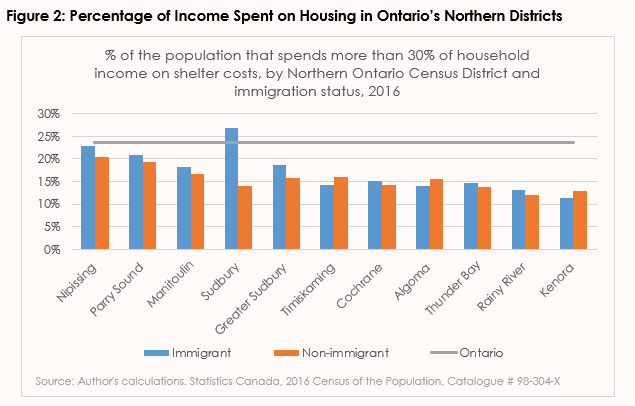 Beyond housing affordability, housing suitability means that there is housing available to fit the specific family size of the newcomer households. For example, newcomers typically migrate either as a family unit, or as a lone adult. Thus, housing needs are typically either one bedroom or three bedroom units. But, there are gaps in rental availability that particularly impact newcomers, though most were able to find adequate and suitable housing over time.

It is important to recognize these factors – housing, employment, social capital - work in conjunction to shape a welcoming community. For example, poor housing interferes with the organic process or developing social ties, creating adverse consequences for newcomers and existing communities alike. 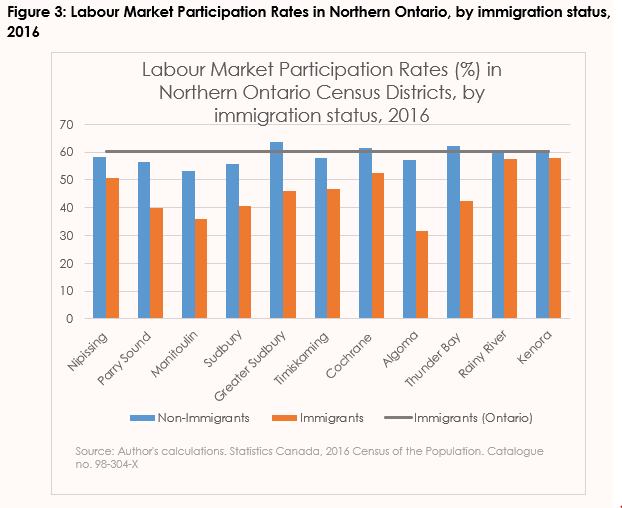 The potential for employment and labour market participation is just the beginning. Newcomers want meaningful employment opportunities. One of the largest barriers to obtaining meaningful employment is employers incorrectly evaluating foreign credentials and not recognizing non-Canadian work experience. Without validation of previous experience and education, newcomers face the risk of being underemployed. Underemployment occurs when a person’s occupation is not making full use of their skills and abilities, or a part-time worker would prefer to be working full-time.

Underemployment can lead to higher job dissatisfaction, having negative repercussions on social integration and family outcomes.[i] Statistics Canada found that newcomers with higher levels of educational attainment often had more negative perceptions of their quality of life, since there was a disconnect between their economic reality and their expectations, largely due to foreign credential recognition.

How to Increase Welcomeness

In a 2018, NPI report, Christina Zefi estimates that by the year 2036, most Northern Ontario districts will face a high ratio of dependents to working people. Newcomers fill essential gaps in the communities they choose to settle in. In fact, studies suggest that migrants tend to reduce the non-working-age dependency ratio, are typically younger than the destination population, and increase investment in the region in which they settle.

Attracting newcomers is half the battle, retaining them is the other. Moving forward, it will be key for employers and communities to enhance their welcome of immigrants to their regions and to consider ways to retain them once they settle.

Ontario’s Northern regions are not forever destined to labour market shortages caused in part by high levels of out-migration, under-integration of the host population, low immigration levels, and an aging population. The regions must work to market their attractive features, such as comparatively low housing costs, and improve on its shortfalls. With a Welcoming Communities strategy, districts can welcome, attract, and retain newcomers, benefiting members of the communities at large and for years to come.

Mercedes Labelle is a Research Analyst at NPI