November 27, 2017 - Northern Ontario is currently home to ten post-secondary institutions – 4 universities and 6 colleges – that provide a range of innovative programs to students across the North, and from other communities in Canada and abroad. But beyond Northern Ontario, much has been done to develop institutions that service communities in northern and remote settings. This blog is a part of a series entitled A Northern Education, the content of which has been adapted from a recently released NPI paper, “A University for Timmins? Possibilities and Realities”. Each week we profile institutions in Canada’s northern regions, or in other northern communities around that globe, that might provide some lessons for Northern Ontario when it comes to delivering postsecondary education in northern regions. 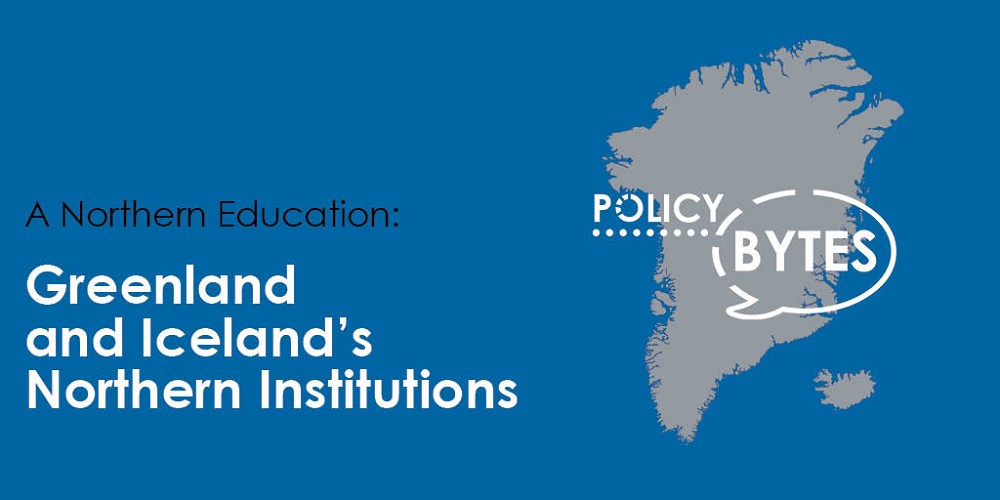 Greenland is a small, emerging nation – officially an autonomous constituent country – still linked politically, economically, and culturally to its former colonial power, Denmark. From the beginning of the era of self-government, post-secondary education has figured prominently in Greenland’s plans for economic development, cultural revitalization, and social stability. The University of Greenland, created in 1987, is based in the capital city of Nuuk, which has close to 17,000 of the country’s 56,000 people. The institution started small, with only a handful of staff and faculty. The institution is, like many northern institutions, highly symbolic, and holds pride of place within the country as a sign of regional independence and Indigenous revitalization.

The small size of the university means that many Greenland students attend universities in Denmark or other European countries. But the university’s existence represents a commitment to cultural vitality and economic revitalization and is not enrolment driven: after thirty years of operations, the University of Greenland has some 15 faculty, augmented with visiting lecturers and researchers, and fewer than 700 students. The institution offers a variety of undergraduate and graduate degrees in education, nursing and health care, social sciences, and Greenlandic history, culture, and language. The emphasis on Greenlandic studies has magnified the impact on Nuuk and the country as a whole, while the university’s faculty and students have connected Greenland to the broader circumpolar world.

In several Scandinavian countries, post-secondary institutions have been created in smaller centres, representing a significant part of the national commitment to accessibility and regional development. Akureyri, with a population of fewer than 20,000, is the second-largest community in Iceland. The University of Akureyri was created in 1987, and has grown from a tiny initial operation to an institution with just under 2,000 students. The university is Iceland’s primary distance education facility, with remote learners accounting for close to half of the total student population. The institution is a northern leader at programmatic collaboration, being an active participant in the University Centre of the Westfjords (UCW) and in Nordic studies and polar law. UCW opened in 2006 with a mandate to promote research and inter-institutional collaboration in distance learning, particularly at the graduate level. UCW and the University of Akureyri maintain a strong presence in the field of coastal and maritime affairs and contribute significantly to research on the science, law, and management of maritime resources. 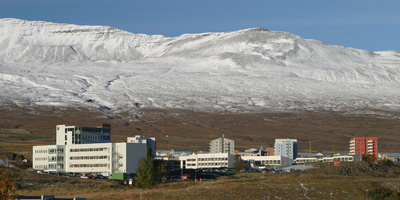 The University of the Faroe Islands:

The Faroe Islands, located between Norway and Iceland, is a small autonomous country affiliated with Denmark. It has a total population of close to 50,000 spread out on many small islands. The University of the Faroe Islands started operations in a limited way in 1965, focusing largely on Faroese culture and language. The university is deeply committed to cultural revitalization, as shown by its operating solely in the Faroese language. Despite its small size, around 600 students, the university offers undergraduate and graduate programs. Its coverage expanded in 2008 when the Faroese School of Education and the Faroese School of Nursing were amalgamated with the University of the Faroe Islands. Almost 400 students were enrolled in the nursing or education. The university demonstrates the value of some northern institutions for regional cultural survival and vitality, and is seen as contributing directly to the Faroe Islands’ economic well-being. From an administrative point of view, the institution is viewed in much the same way as the Sámi University College, the University of Greenland, and the Université de Hearst, all of which exist for a combination of educational, cultural, political, and linguistic purposes, and are not funded primarily on the basis of enrolment. 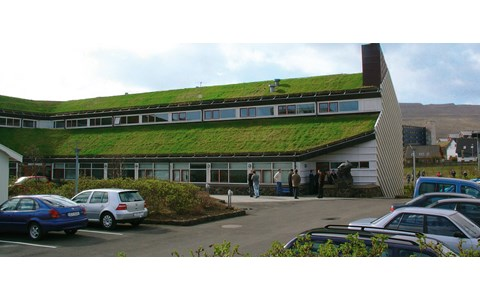