March 19, 2018 - You win some, you lose some. This is the lesson Ontario small business people have been reminded of over the past months in dealing with costs driven by decisions made by politicians. 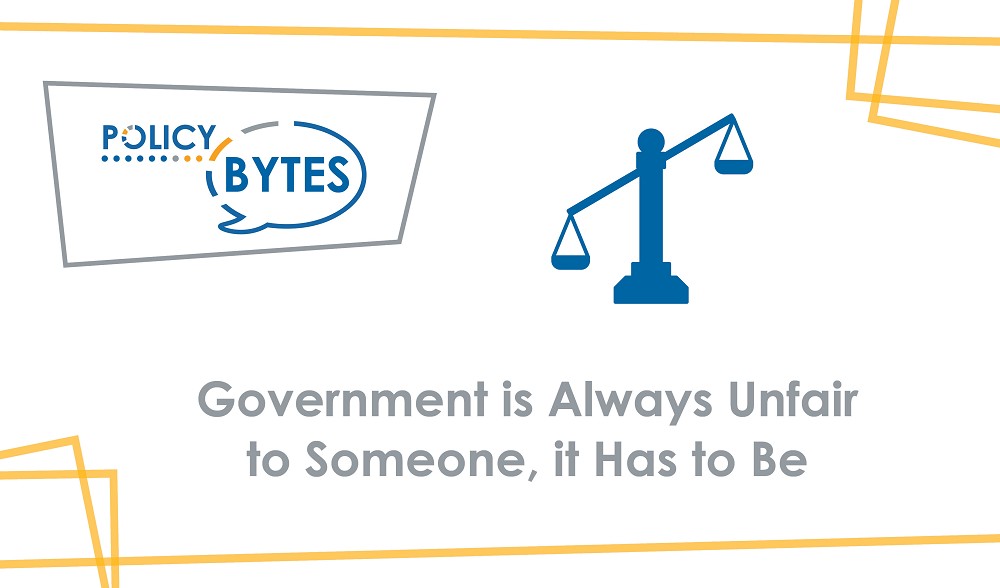 First, we had the federal government deciding that it was going to increase taxes on (well, really reduce the exemption for) passive investment holdings inside a corporation. There were howls of outrage from small businesses and small business lobby groups (yes, doctors are, in Canada, largely small businesses).

At about the same time, we had the province of Ontario increasing the minimum wage with similar howls of outrage from the same small businesses and business groups. On one hand, the public largely supported the small business folks, and the federal government scaled back its proposed changes. On the other, minimum wage in Ontario is now $14 an hour and will rise to $15 next year. So, why the different outcomes?

Let’s start with the basics. As the anti-tax people are all too happy to explain, government can’t do anything if it first doesn’t take something away: namely, your money. Unlike a private sector enterprise, government doesn’t attract investment, create a product, and then sell it for proceeds that are then divided among workers, suppliers and investors. It takes your money, by force of law and yes, ultimately by threat of force. That exercise is inherently unfair, at least to the person from whom the funds are taken.

As the pro-tax people are just as quick to point out though, without taxes there are no services: no roads, no schools, no hospitals, no police, no fire, no subsidized day care, and no tax incentive to support people caring for elderly parents. We can quibble about what services government should supply or fund, and boy, do we.

The point here is that both the pro and anti-tax people are correct. Without the initial unfairness of taking your money, government programs and services do not exist. Government, therefore, by definition, has to be unfair to someone. So, both the federal and provincial governments were doing their job when they decided to be “unfair” to small businesses.

The key is to hit the right balance between unfairness and service delivery. In the literature around public policy, there are any number of thoughtful analysis outlining how to do this. For example, Dr. Paul Brown, a friend and mentor of mine, summarized in his course notes for Introduction to Public Policy the following five criteria: effectiveness, efficiency, administrative adequacy, political feasibility, and equity.

Now, being slightly more irreverent than Dr. Brown, when I was given the opportunity to teach this class, I made these points using what I felt was more memorable language. Policy actors, I suggested, need to ask themselves five questions: Will it work? Can you pay for it? Can you do it? Can you sell it? And, is it unfair to the right people?

I have since come to understand that the final two questions are largely the most relevant ones when political actors, and even the public servants who advise them, make decisions. That does not mean the other questions are ignored; it just means they matter less.

On the taxing of passive investment, the federal government had a hard time explaining what passive investment even was or who would benefit by taxing it more. In effect, they were being unfair with no obvious good reason to justify it. So, there was no way they could sell it. On the minimum wage hike, there were obvious, and vocal, beneficiaries. If you have to choose between being unfair to a “faceless corporation” or to a “single mother supporting three children”, the choice is much easier to make and to sell.

The key point for all of us to take home, especially as this election season heats up, is that while today may not be a good day to be unfair to you, tomorrow might. Govern yourselves, and your demand for more services and lower taxes, accordingly.