January 27, 2022 - Despite making up less than 10% of the total population of the district, Francophones play a critical role in Algoma’s economy. 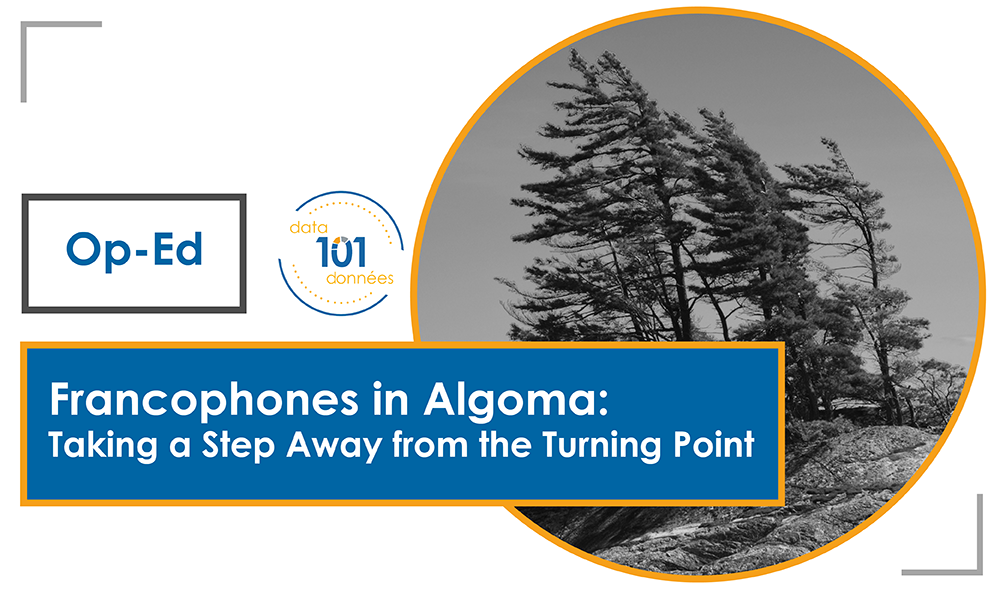 This is the aim of The Turning Point? Estimating the Francophone Economic Footprint in Algoma, a newly released paper by Northern Policy Institute.

With most of the Francophone population above age 55, declining birth rates, and a large out-migration of younger people, their population in the Algoma district will significantly decline in the coming years. While this has the potential to negatively impact Algoma’s local economies - particularly those of smaller, predominantly Francophone communities - the severity of the future Francophone labour shortage can be minimized. By focusing on increasing enrollment in French immersion education programs, communities in Algoma can work towards rebuilding their future Francophone labour force.

By illustrating where future labour gaps will develop in economies and industries that are heavily dependent on Francophone labour force, this paper highlights why strengthening local Francophone communities is important. Failing to address the declining Francophone population will result in not only a loss of Northeastern Ontario’s Francophone cultural identity, but serious labour shortages in rural communities as well. Smaller communities in the Algoma district whose economies are centred around mining could suffer from a sharp decline in their Francophone workforce. A decreasing labour supply in these communities may lead to a loss of economic investment and tax revenue for publicly funded services.

The local Francophone population has not only shaped Algoma’s economic past, but also continues to influence its future. As communities work to align their labour supply with labour demands, recognizing the impact of Francophones on the local economies is important for anticipating future labour shortages. Through an increased focus on French immersion education and Francophone in-migration, the Algoma district can take a step back from the turning point.