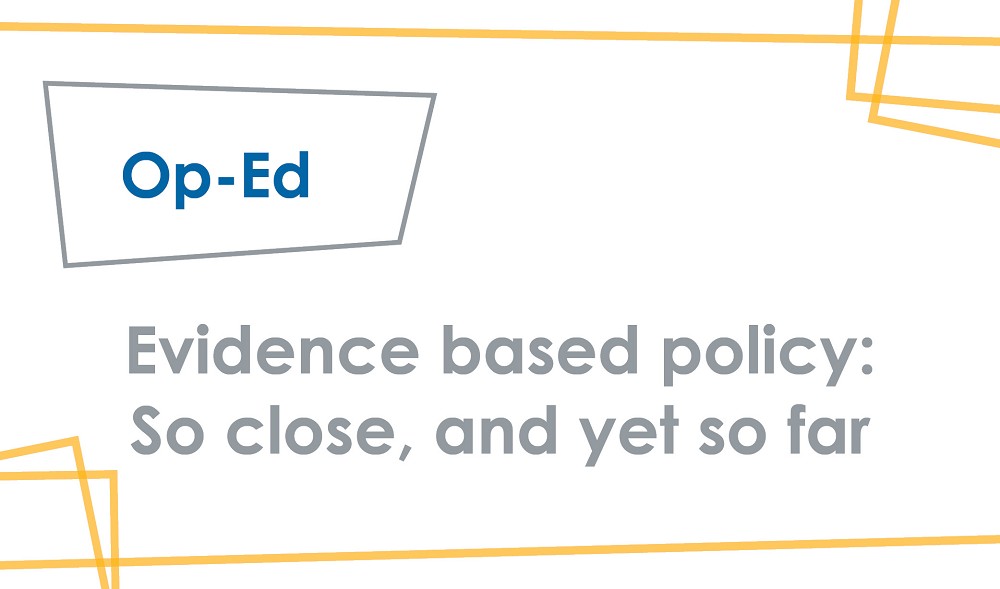 I received an early Christmas present on 20 December 2019. Immigration Refugees and Citizenship Canada (IRCC) announced that day that they were launching two new data initiatives. With all the exciting policy changes at the federal and provincial levels in relation to immigration, more and better data is essential to understanding if any of this stuff is working.

The first initiative is a new Immigration Portal on the Statistics Canada website. This new tool makes it easier to access and use much of the data that IRCC makes available through their own Open Data portal. If you are making or implementing policy around attracting newcomers, you should at least be glancing at this data every now and then.

The second is a pilot project combining administrative data about settlement services across the country with information on outcomes for newcomers: employment, income, home ownership, that type of thing. For data nerds like me this micro data (as it is called) is the gold standard. Individual level data protected by multiple layers of security and privacy rules and accessible only in select locations under very strict conditions.

You can see how significant this information could be in the context of Ontario’s northern regions. If provincial or federal entrepreneur streams are used almost exclusively in southern Ontario, we have identified a problem that can then be solved. If immigrants from certain regions or backgrounds consistently leave our communities after only a few years here, we need to know. Only then can we figure out why they are leaving and explore what to do about it.

Problem is, I live in Thunder Bay. So, my Christmas present is a remarkably convenient eight hours away (in one direction) or twelve hours in the other. Oh, and if I choose the twelve-hour option, I can only use it on Monday or Tuesday, between the hours of 11:30 am and 3:30 pm.

The micro data I just described is being released through what are called Research Data Centres (RDCs). There is a network of thirty of them across the country. I bet you have already guessed where they can be found. Vancouver, Edmonton, Calgary, Winnipeg, a few in Toronto, Montreal, Halifax and St. John’s to name a few. And, yes, one in North Bay that is open twice a week for four hours each day.

Don’t get me wrong. The fact that Nipissing University has been able to open and host an RDC, and keep it open, is a huge success story. The leadership at the administrative and faculty level there should take a bow. Similarly, the new data being released by IRCC and the effort to make it accessible for researchers across the country is also something to be celebrated. For far too long government agencies have held data like this tight to their chests, refusing to share it with each other, let alone with the rest of the world.

But once again it seems policy makers in Ottawa and Toronto are blind to the sheer geographic distances involved here in the centre of Canada. Between the RDC in Winnipeg and the one in North Bay stretch some 2000 kilometers. Covering that distance is not like sipping your grande latte while taking the subway across town.

The solution for this, as with many other policy missteps related to Northern Ontario, is a realization by policy makers that we are not one region, but a series of regions. And that, unlike say Prince Edward Island, it isn’t just a two-hour jaunt to the next closest “region” to secure a service not available in yours. That delivering the same or even just similar levels of service here involves added effort and additional costs. In this instance that means supporting an RDC in Northwestern Ontario and other similarly remote areas. Even if Statistics Canada has to stray from its shared cost model to make it happen.

Some good news though. I am assured I can access these same data sets from the comfort of my office, provided I have a functioning license for SAS (and only SAS). Which is a very specific, and none too cheap, statistical program. But recall that my counterpart in Montreal only needs bus fare.