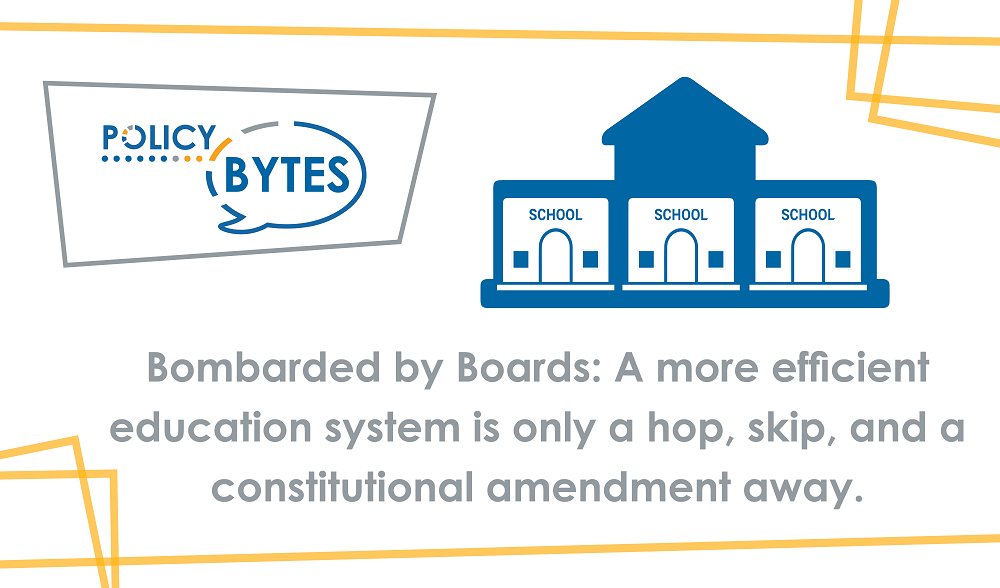 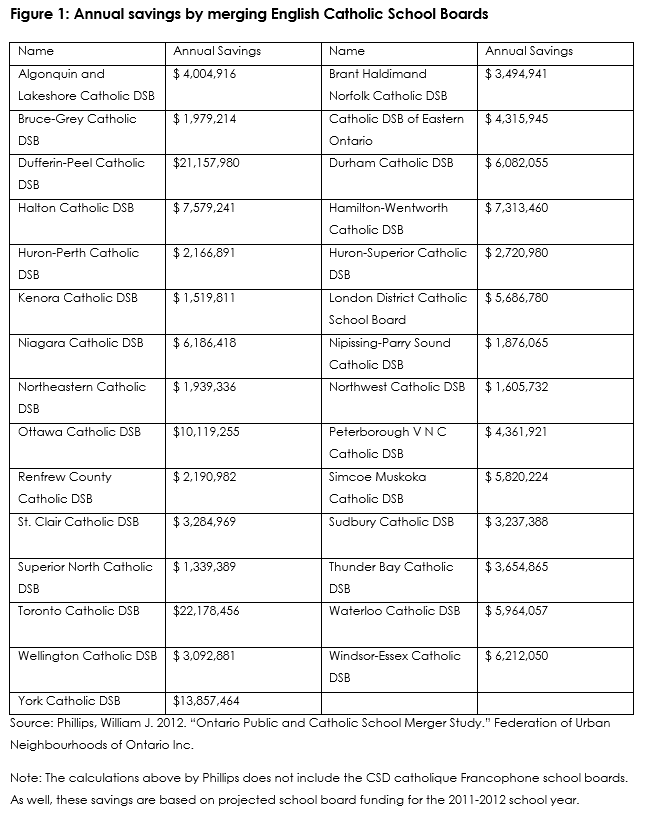 The current provincial government seeking to improve efficiencies in the education system, including asking school boards to find savings of four cents for every dollar. Many schools in rural Northern Ontario are half-empty as enrollment rates remain marginal or in some cases, decreasing. There also is talk of merging some regional school boards, which would expand the geographies Northern Ontario school boards cover and reduce local representation. However, there is a better way to find savings: consolidate the public and catholic school systems. To do so would eliminate the duplication (and sometimes quadruplication) of educational delivery.

A 2012 study conducted by the Federation of Urban Neighbourhoods of Ontario found the province could save around 165 million dollars if it merged all Catholic District School Boards (CSDB) with their public school counterparts (Fig. 1). Almost 18 million of these dollars would be saved in Northern Ontario if this were carried out. Below are the calculated savings if the CSDB’s below were to be “discontinued with the elimination of their grants for school board administration and governance.”

The study also analyzed the enrolment numbers and “utilization of school facilities” for the public and Catholic French-language school boards. Based on the findings, Phillips (2012) states that there certainly is a logic in merging some boards without compromising educational opportunities based on those two factors. However, there are further questions such as the Catholic education piece that would need to be discussed. As well, other factors may have shifted or come into play since the study was first released. 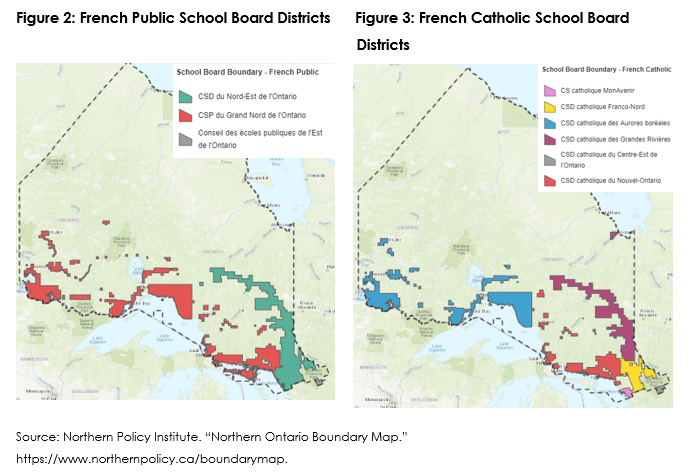 Of course, like any issue, there are certainly reasons against the merging of school boards, one of which is that there could be job losses given the blending of staff. Second, some families may seek an educational option for their children that aligns with their personal beliefs. Third, as noted previously, there would need to be significant discussion over the Catholic education piece and its delivery. A final and related point is the Constitution.

Only one thing standing in the way: The Constitution

Section 93 of the Constitution entitles Ontario Catholic schools to public funding and sole control over denominational education and has held up in numerous constitutional challenges in the Supreme Court.[i] However, both Quebec and Newfoundland and Labrador were able to amend section 93 of the Constitution and eliminate their denominational school systems.[ii] Newfoundland and Labrador held two provincial referendums on the matter and in 1998 passed legislation that gave the government exclusive control over education. The change saves almost 47 million dollars a year.[iii] Ontario could proceed by first holding a referendum or follow in the footsteps of Quebec and create an exception to Section 93.

Merging English school boards and some francophone boards could ensure continued representation for regions, maximize school facilities, and produce a significant amount of monetary savings that could be better allocated to students rather than overhead costs. It could also help prevent school closures in rural areas, often characteristic of Ontario’s North as the school-age population will not be split between four different school boards. A merger of school systems could also serve to retain some elements of Catholic education. For instance, religion could continue to be offered on an optional basis thereby giving students access to the same educational experience offered in Catholic schools. Ultimately, the amalgamation of the four systems into two could serve to reduce quadruplication and eliminate spreading the education funding so thin.

[iii] Savings in 1995 were estimated at 30 million. This calculation is adjusted for inflation.

Jessica Bevilacqua was a Summer Policy Analyst at NPI.