State of the North is an annual conference that brings together decision makers, community leaders, experts and innovators to explore the state of Northern Ontario from an economic, social, and environmental perspective. Each year, Northern Policy Institute will provide an annual update on the State of the North by offering updates on a set of environmental, social and economic indicators that we will define and select in partnership with our communities.  It’s time to take what we have learned and step forward into solution based discussions.

Northern Ontario is facing a combination of a declining and aging population. At the same time, the Indigenous population is young and growing, representing important opportunities for the north. These demographic shifts will have significant implications on Northern Ontario’s economy and society, impacting the long term sustainability of all 11 districts in the region. The conference brought together over 150 decision makers and community leaders from across Northern Ontario who explored evidenced-based solutions to address the challenges facing communities in Northern Ontario. Participants considered the roles that migration, engagement with Indigenous communities and local governance can have on improving the sustainability of the north. To view presentations from the conference, please see below.

State of the North 2017 Sponsors 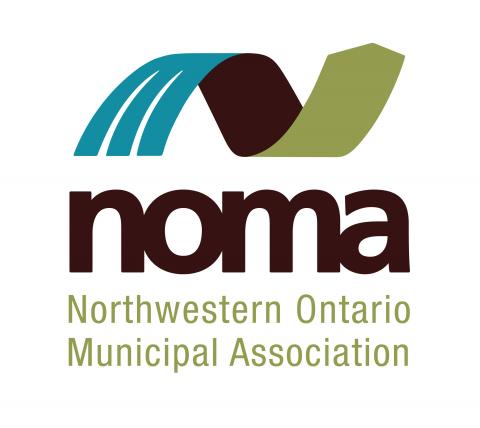 Topic 3 - Growing Together in our Shared Economy

Timmins Daily Press - During the State Of The North conference hosted by the Northern Policy Institute ...

Northern Ontario Business - These awards have served to heighten the visibility and influence of business ...

Timmins Daily Press - A two-day conference being held in Timmins next week will focus on the aging and ...

State of the North conference set for Sept. 27-28

The Sudbury Star - Northern Policy Institute will host the the State of the North ...